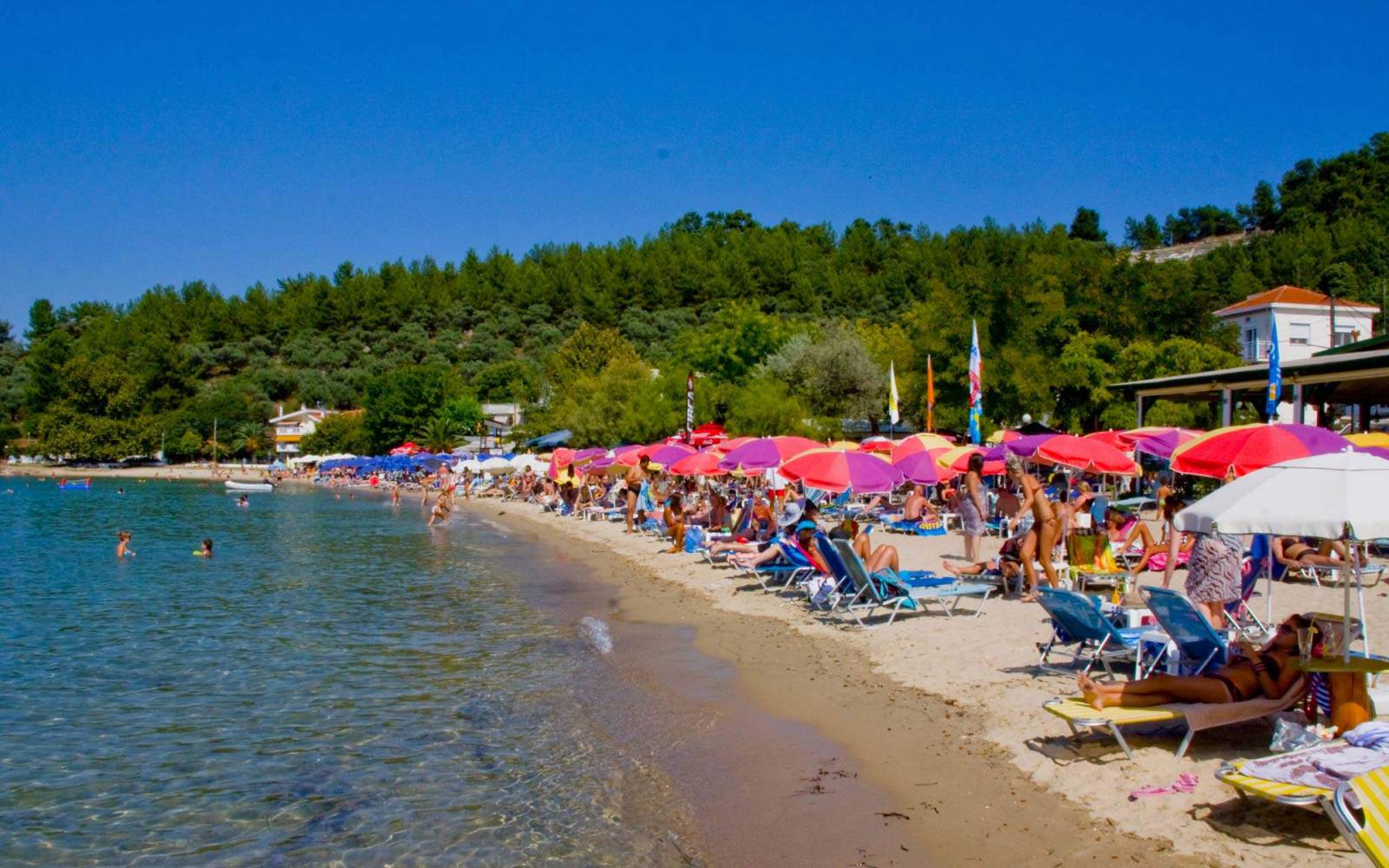 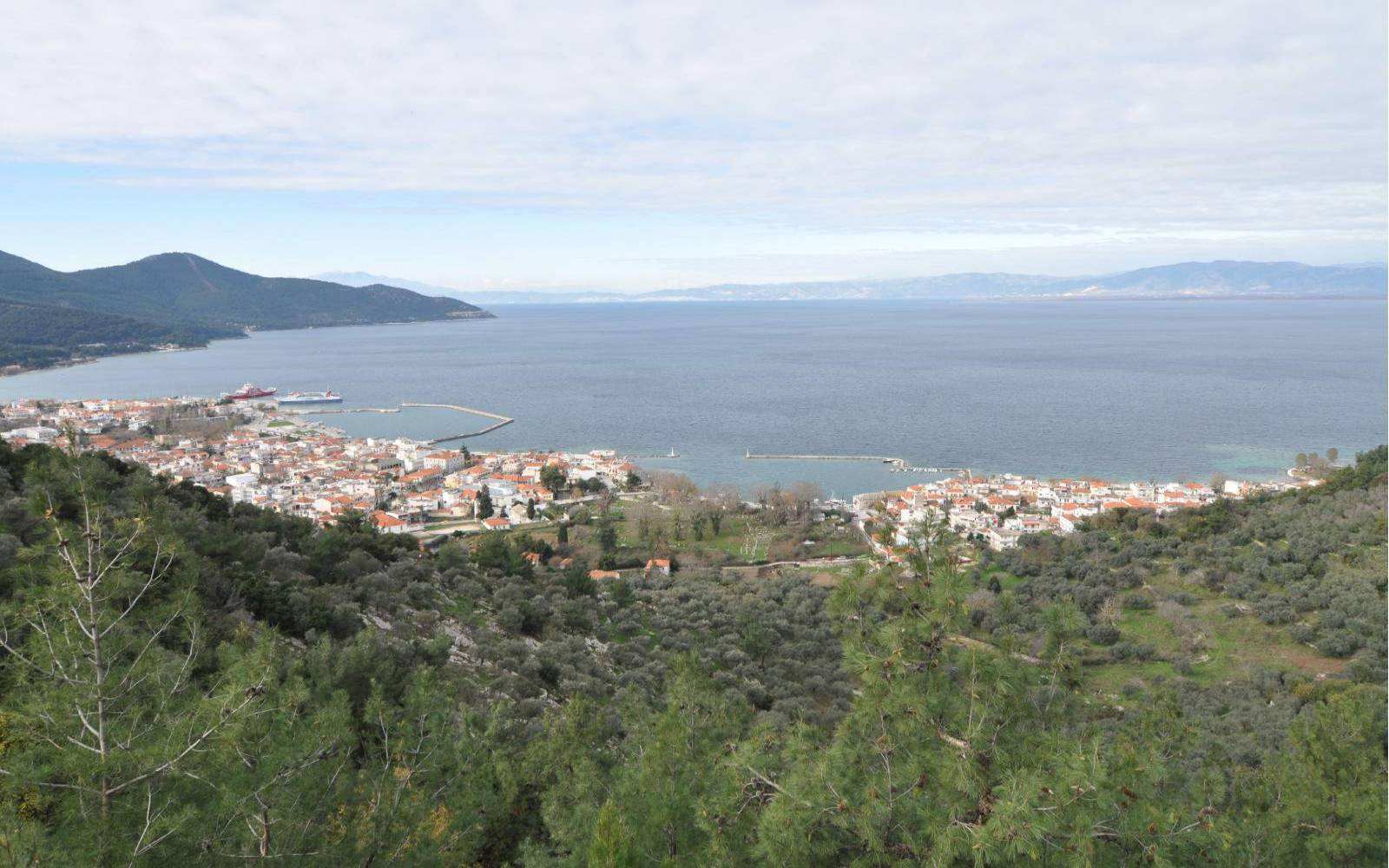 Limenas is the capital of Thassos, where are found the Town-hall and the central administrative services, but also the bigger market. From ancient years it constituted the most important city of island, with unique natural beauties and rich historical and archaeological elements.

Today, it has been changed in a tourist centre of international impression, keeping well protected its tradition. In Limenas its narrow paths impress everyone, that constitute challenges for walks in which you cannot resist. There are many small stores with objects of virtue, while the fish-taverns and other graphic hangouts keep the visitor as the dawn for the first appointment with the splendid east.

The night-life of Limenas is characterized similar to the most secular islands of Aegean, with the voices of young persons and the loud music keeping awake the night. Intense cultural life, archaeological spaces and amazing beaches make Limenas the first choice for the vacations of thousands of persons that roll up to Thassos from all over the world.